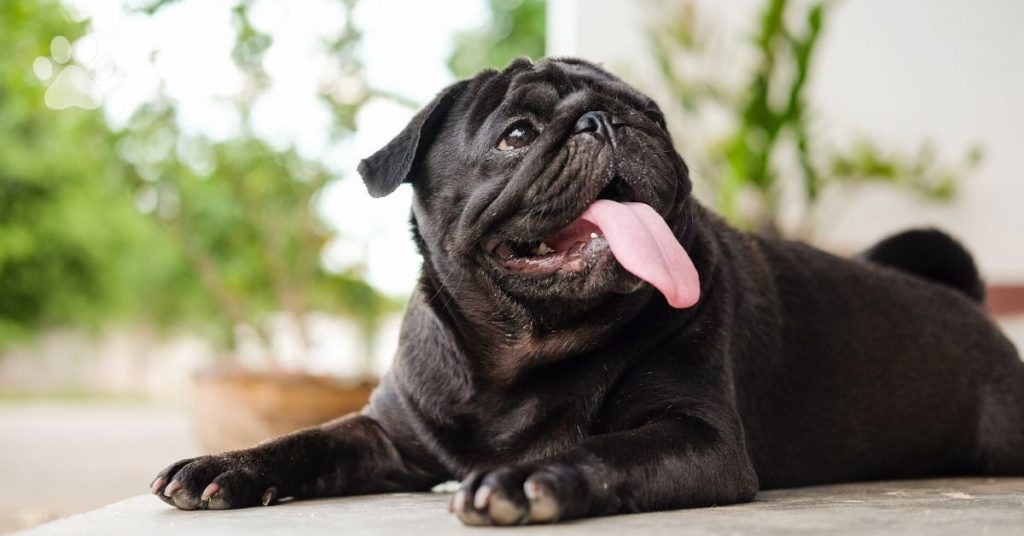 Whether you have lost a pup before or not, many pet parents can imagine the sadness and stress invoked by a missing doggo. One family from Byron, New York is sharing their personal story of loss via Facebook. Luckily, this story has a very happy ending!

For his 12th birthday, Carter Licata received a very special gift: a black pug puppy. The gift was momentous for the boy and his family, as they had not had a dog in many years. Due to Carter’s younger brother having a childhood illness, the family had been forced to give away a previous pug named Oliver. Carter and Oliver had been close from the moment Carter came home as a newborn, so the loss was especially difficult for the young boy.

Upon seeing this new dog in 2017, Carter fell in love again and named the pup Piper.

Fast forward to 2019 – Piper had grown into a well-adjusted two-year-old doggie. She loved her family but was particularly fond of Carter and his sister, Natalie. Photos show Carter and Piper as an inseparable duo out for walks, relaxing, and on vacation.

Then the night of November 18, 2019 arrived, and Piper suddenly became lost. Carter’s mother, April Elizabeth Licata, let Piper out into the yard to ‘go potty’. When she went to call the dog back in, Piper had gone missing from the family’s backyard. Immediately, Carter and Natalie conducted searches around Byron to locate their dog. Sadly, Piper was nowhere to be found. Two weeks went by without any news, and the family began to lose hope in ever locating Piper. Carter, as per April, was experiencing the greatest stress and sickness over Piper’s disappearance.

At two and a half weeks missing (early December), April Elizabeth Licata was on the verge of accepting her dog was gone for good when she got a call from a local animal shelter. The shelter asked if she was still looking for Piper, as they had just found a dog that looked like her. Not wanting to falsely raise her children’s hopes, April went to see the dog. “Low and behold, it was her! Seeing her little tail wag as she came out from the back of the Genesee County Animal Shelter where she had been so well taken can of, I lost it!!” April told social media followers.

Thinking quickly, April decided to plan a special reunion between Carter and Piper. April wrote, “Carter and Natalie were out of town for a few days with their dad’s family, and so I hoped to make their reunions special”. Placing a couple of bows on Piper’s collar and grabbing her camera, April headed to pick up Carter from school with the little pug. When Carter came out, she let her camera roll to pick up footage of his reaction to seeing Piper. What she captured was a very emotional Carter hugging and kissing the lost pooch, clearly thrilled and surprised to see her again.

April ended up sharing the video in a social media post, writing “It’s so amazing to see the love, and honestly the video says more than any words I could write.” and “My son loves his dog so much, was sick while she was gone, and tonight she’s sleeping next to him again. What a Christmas miracle for our family and thank you to everyone who helped bring Piper home.” The video quickly gained more than half a million views, thousands of shares, and is a sure-fire tear-jerker for all animal lovers. (1, 2)

Crystal McLeod is a registered nurse, nurse researcher, and freelance writer in Ontario, Canada. She is also a dog mom to a rescued Pekingese named Scruffie. Crystal and Scruffie enjoy long, leisurely walks, traveling to new places, and chicken nuggets.