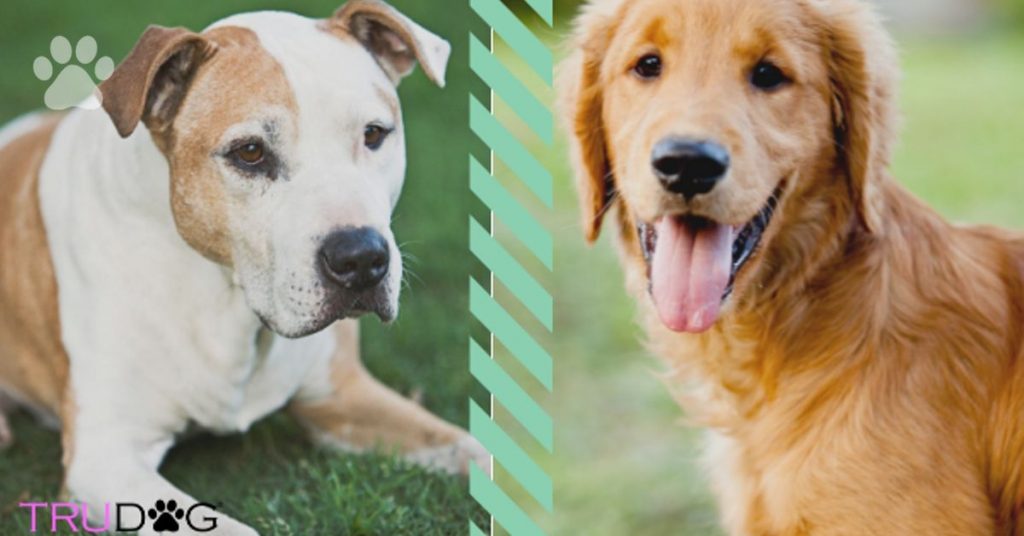 Do Pit Bulls Deserve To Be Banned?

The concept of there being certain breeds of dogs that are dangerous is not a new one. All over the world countries ban specific breeds of canines due to how dangerous the animal can be perceived to be. The general idea is that by banning specific breeds, we can control and lower the rate of dog attacks and bites and keep the general public safe. This might sound like a good idea on paper. The problem with it is that there is no actual evidence to support that banning animals actual has a positive impact on a community’s safety.

Breed Bans- Are They Necessary?

The banning of specific breeds of dogs comes from a law known as the Breed-Specific Legislation (BSL). This law exists in countries all over the world and allows governments to prohibit dogs from living in certain cities. Countries everywhere from Australia to Germany, practice BSL in some shape or form.

Over the decades, there have been different breeds of dogs that are specifically targeted by BSL regulation. In the nineteen-seventies, the eighties and nineties, Doberman Pinschers, German Shepherd’s and Rottweilers were each specifically targeted for that decade as victims of the BSL. Today, the current most popular target are Pit Bulls.

One cannot help but wonder which breed of dog will be picked next. It does not seem fair that a creature that is unable to comprehend why it is being treated the way it is should be faced with such a harsh punishment. That is because the BSL is an unfair practice.

Again, there is no evidence to support the idea that banning certain breeds of dogs has any impact on the safety of a community. The US government admitted that there is no evidence when they stated, “Breed, size, and weight limitations may not be applied to an assistance animal. A d 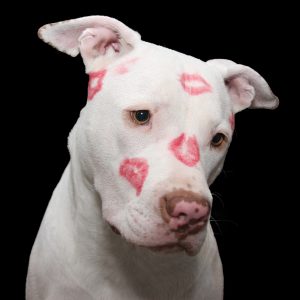 etermination that an assistance animal poses a direct threat of harm to others or would cause substantial physical damage to the property of others must be based on an individualized assessment that relies on objective evidence about the specific animal’s actual conduct—not on mere speculation or fear about the types of harm or damage an animal may cause and not on evidence about harm or damage that other animals have caused.”

So we know that the breed of a dog has no impact on what makes the animal more aggressive. But what would dictate how an animal behaves? According to a study conducted by the Journal of Animal and Veterinary Advances, the behavior and aggression of a dog are not linked to the breed of the animal, but to the human that takes care of them. People that neglect their dog and abuse it are more likely to have an animal that is aggressive and unpredictable. Whereas a person that loves and gives their dog attention is more likely to have an animal that is happy and family friendly.

As stated earlier, the current most popular victim of BSL regulations is Pit Bulls. Those who support the Breed-Specific Legislation claim that Pit Bulls are overly aggressive and cause more dog bites and attacks than any other breed. However, according to a study by the American Temperament Test Society (ATTS), Pit Bulls are actually not nearly as aggressive as people think.

To detail their study, the American Temperament Test Society said, “The ATTS Temperament Test focuses on and measures different aspects of temperament such as stability, shyness, aggressiveness, and friendliness as well as the dog’s instinct for protectiveness towards its handler and/or self-preservation in the face of a threat.

In other words, the dogs were put through a series of tests that were related to situations that they might encounter in real life. The scientists would then monitor how the dog reacted and would measure its levels of aggression. 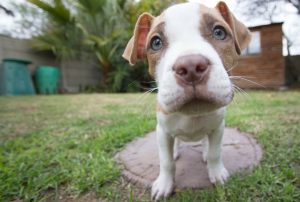 Looking at the results of the test, it is clear that Pit Bulls are nowhere near the top of the list for most aggressive dogs. In fact, 814 out of the 931 Pit Bulls that were tested passed with flying colors. This means that the Pit Bull had a clearance rate of 87.4%! This is an exceptionally high number for a dog that has been declared too dangerous by portions of our society.

But how does the Pit Bull hold up against other popular breeds? It might be shocking for some to learn that a Golden Retriever had a lower passing rate than the Pit Bull. Only 696 out of the 813 Golden Retrievers that were tested passed. This gives them a score of 85.6%. This, of course, is also a strong and high number for the breed to have.

But the point is that Golden Retrievers are well-loved breeds of dogs and Pit Bulls are widely feared by many. However, when put into a test, the two different breeds exhibit extremely close levels of behaviors of aggression. In fact, the Pit Bulls are less aggressive than the breed that is regarded as a family dog. It doesn’t seem right that the less aggressive breed is banned in cities.

If this wasn’t enough evidence to convince people that the BSL regulations are a failure, then it should also be pointed out that the BSL is extremely expensive at the cost of the taxpayers. It is also impossible to report on whether or not the money is actually helping to create a positive impact on the community. The most infamous example of this is in Prince George’s County, Maryland, where the general public paid a large cost of over $560,000 on regulating the Pit Bull ban in a single year. Keep in mind that the number listed is just for a single county. That’s a lot of money for regulations that do not have any evidence to actually making a positive impact. In fact, it has been implied that BSL regulations actually have a negative impact on communities due to animal control workers and facilities being forced to monitor Pit Bulls and other dogs that don’t actually need to be watched.

The expensive costs of enforcing BSL policy could be spent elsewhere, such as on public training for dogs, or teaching owners how to communicate with their animals in a healthy and positive way. 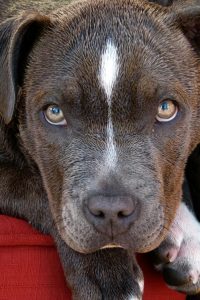 There is no reason for the BSL regulations to exist. They are too expensive and have no evidence to support the idea that they are effective or needed. We as people need to strive to treat dogs better and make them feel loved. If we can do that, maybe someday people won’t feel the need to falsely push them away from our societies.