Do you know what goes on at your local animal shelter? Maybe not.

A myth is a falsehood or a misconception, and there are many public misconceptions about animal shelters today. How many of these have you heard or believed? With natural Ingredients like BiovaPlex, Cetyl Myristoleate®, AstraGin®, and Astaxanthin® for healthy joint support. Free Me supplements are formulated without sugar, wheat, corn, or soy. 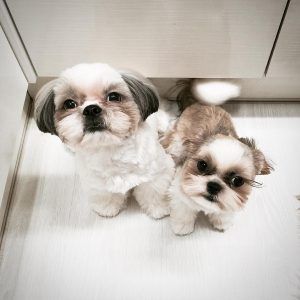 10 Myths About Dogs in Animal Shelters

The top ten myths, as reported by the ASPCA, about animal shelters in the U.S. include:

Myth 1: Dogs end up in shelters mainly because they were seized by police or were too aggressive.

Ask any animal control officer or shelter personnel, and they will tell you that is wrong. Over half of the dogs and half of the cats in shelters today were strays – either dropped off or picked up on the streets.

Myth 2: Animals in a shelter are more susceptible to disease than animals you get from pet stores.

That very statement would get a resounding HA! from animal shelter personnel. It’s a proven fact that pet store animals are just as susceptible to disease as shelter pets.

Age is just a number, and is not a factor in how an animal relates to a person.Old dogs can learn to love new owners. 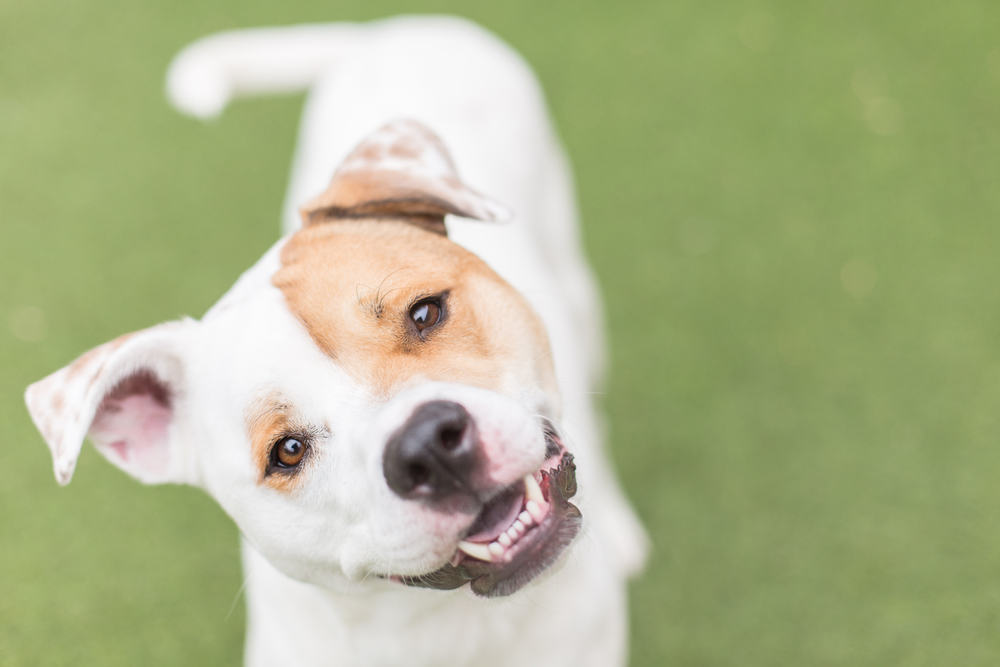 Myth 4: Shelter animals shouldn’t be given as a gift.

It sounds kind of silly, doesn’t it? Needless to say there are people who would say this true. Data from a student published by the ASPCA showed that around 96-97 percent of people who received shelter animals as gifts reported it either ‘increased or had no negative impact on their attachment to the pet.’

Myth 5: Adopting big dogs is not a good idea especially if you have children.

Bigger doesn’t always mean meaner or grumpier. In fact, there is no evidence that size affects aggression in dogs.

Myth 6: Buying an animal from a breeder is safer than a shelter because breeders know the animal’s history.

As reported by the ASPCA, ‘ purebred dogs very often have genetic disorders and medical issue predispositions, certainly no less often than shelter dogs.’ Though it would be nice to know where Fido or Henry or Princess came from, it is not always necessary. 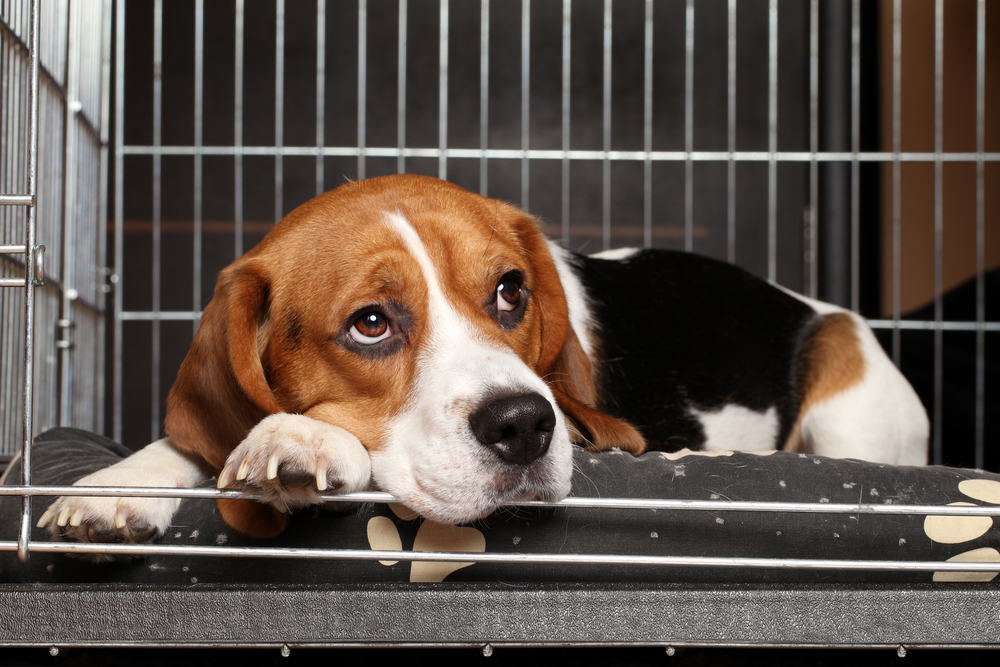 Myth 7: All animal shelters are owned by large organizations like ASPCA or HSUS.

That is not true. Most rescues and shelters are run on grants and donations, unless they are government facilities – like a city or county run shelter.

Myth 8: All shelter pets available for pet adoption are old.

It is possible to find pets of all ages in shelters, from puppies to senior dogs and everything in between.

Myth 9: Shelter personnel don’t know about the pets or animals in general.

Training is required to work or volunteer in an animal shelter.

Myth 10: Animal shelters only have dogs and cats.

In some areas, depending on sites and regulations, shelters can house rabbits, guinea pigs and other small four-legged creatures, like gerbils. Some places have birds. There are special rescues for larger animals like horses.

Your local shelter may have more to offer than you once thought. It’s even common to find pure breed dogs and puppies at local shelters, making the “Don’t Shop, Adopt!” slogan all that more appealing.

Check out your local shelter today and see what it has to offer.

And if you’re bringing home a new dog, stock up on TREAT ME real meat super treats for dogs and a jar or two of CALM ME natural calming supplement for dogs to help ease the transition.