There are 4.8 million dog bites per year in the U.S.

380,000 of those were severe enough to require medical attention. That’s 1000 people a day who are going to a doctor or hospital with a dog bite.

90-95% of those dog bites could be avoided with an hour of basic education, according to celebrity pet trainer Harrison Forbes. 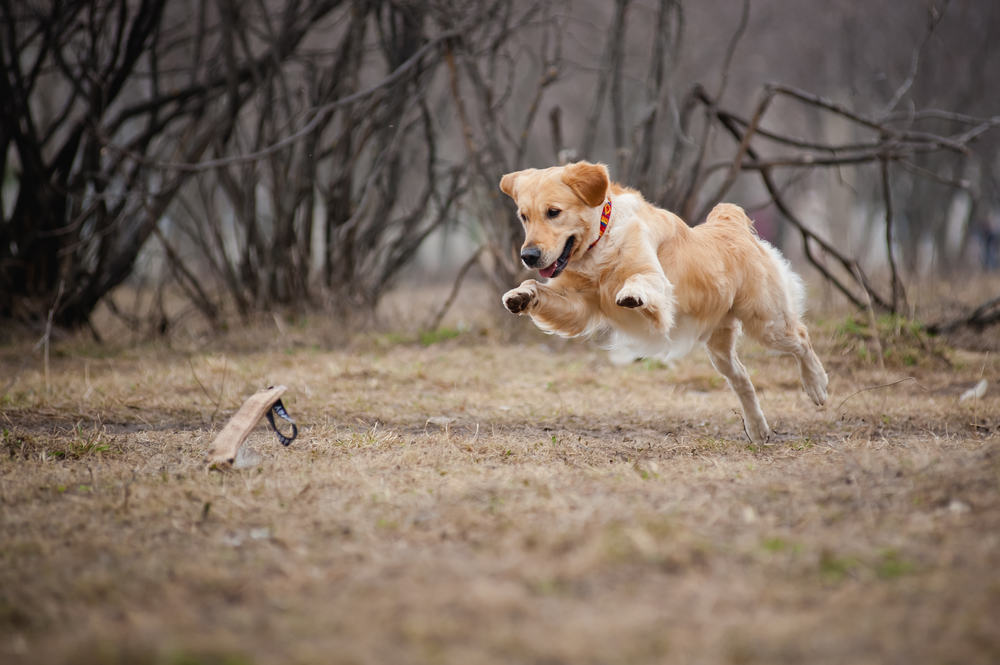 This week, we talked with Harrison about dog bite prevention. With years of experience training police K9s, he knows a thing or two about dog bites and how to prevent them.

The Psychology of Dogs

Dogs operate based on instinct in a lot of situations.

When you have something in your hand (like a rope, ball, rag) and are playing fetch, the dog sometimes ceases to make a distinction between the object and your arm as separate objects.

Fetch and tug is a game of possession and prey drive, and when instincts kick in, humans need to understand those instincts driving the dog. There’s a dulling of the senses as the dog focuses on the ball and his instincts kick in.

Often times when a dog bite occurs, the dog does a bite readjustment to get a better grip, and over corrects. He doesn’t always see the hand as a separate object, and he bites the hand holding the ball.

And that’s when things get worse. If a dog bites a child, she squeals, which sounds a lot like a prey animal in distress and this can kick in the dog’s prey instinct. Now, his instinct tells him to bite, shake and above all- don’t let go.

Never, no matter how well you know a dog, leave them alone with a child for this reason. Until a child is old enough to understand the dog’s instincts, how they affect his behavior, and how to respond in a dog bite situation, they require adult supervision when with dogs. Generally, anyone under the age of 13 should have an adult present.

Don’t leave kids alone with a dog in a yard or separate room without an adult.

Do not allow small children (younger than a teen) to play fetch or tug with a dog. It’s a mock battle for dominance and is laced with instinctive behavior. 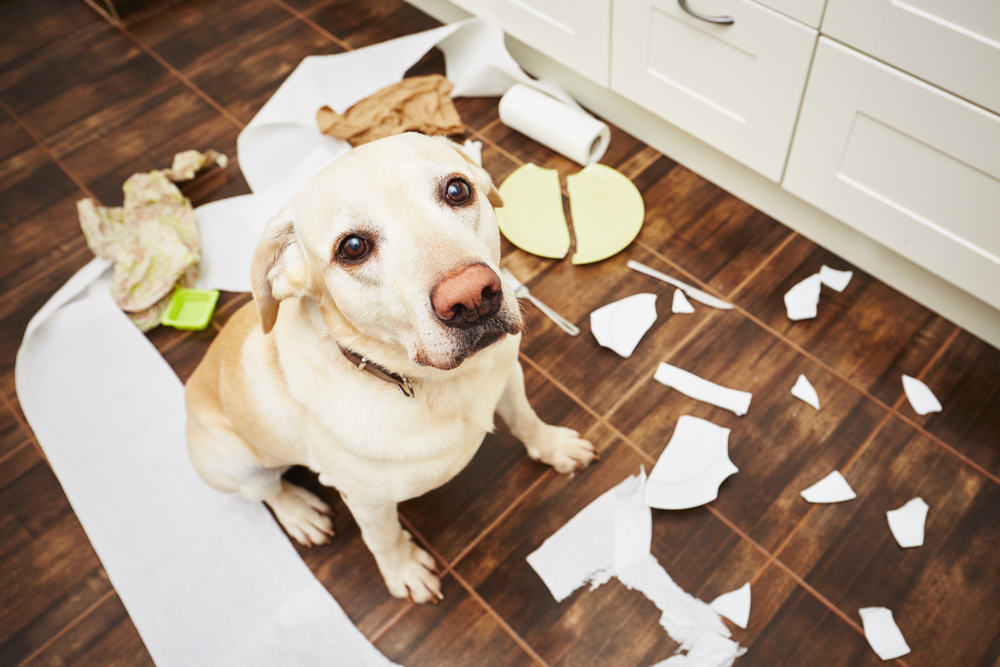 What to Do When a Dog Bites

If you’re present when a dog bites someone, it can be difficult to decide what to do. Should you hurt the dog to break his attention? Should you get help? Should you yell at the dog? The decisions you make can determine the difference between a bite and release, or a bite that requires medical attention.

These behaviors can fuel a dog’s prey instinct.

Many times, kicking or hitting a dog will only escalate the dog bite.

If you yell at the dog, and he doesn’t immediately snap out of it, continued yelling will only escalate his behavior.

And you don’t have to hurt a dog to intervene. The dog is doing what dogs do- If someone’s behavior triggered his prey drive instinct, we shouldn’t expect him to do anything less than respond in a predictable manner and treat the trigger as a prey animal. You shouldn’t hurt a dog for being a dog. That’s why education is the most important intervention.

If a fire extinguisher isn’t available, throw a blanket over two fighting dogs or spray them with a hose. Be sure to cover the face, ears, eyes to block out their senses.

A new study shows 80% of dogs do not like being hugged. They interpret kisses and hugs as an invasion of their space and may bite to protect the integrity of that space.

Invading a dog’s space can instigate a dog bite as he protects himself from a perceived threat. Some dogs are fine with hugs and kisses, others are not. Know the dog and never assume you can invade his personal space without triggering a protective instinct.

And that personal space sometime can extend to the couch, the living room, or the front yard. It’s important to be aware of a dog’s body language and act appropriately when he sends out warning signs. If you’re visiting a new dog, speak to the owner in advance and find out how the dog views his territory and what his triggers are- so you can avoid a dog bite situation.

Being in a dog’s territory when he doesn’t want you there is like smacking him in the face. It’s a challenge. You may be bigger and smarter, but he will defend what he believes is his. This may mean a dog will try to bite you as a leave a home or yard. Turn your back and the dog takes that as an opportunity he’s been waiting for since you issued the challenge and entered his domain.

Couches and elevated surfaces are often places where dog bites take place. Any time you’re in close proximity to a dog, be aware of your body and make sure to respect his personal space.

Dog bite prevention week is in May. Education truly is the key to preventing a dog bite. Share this infographic to help raise awareness.

Print this Image at Home