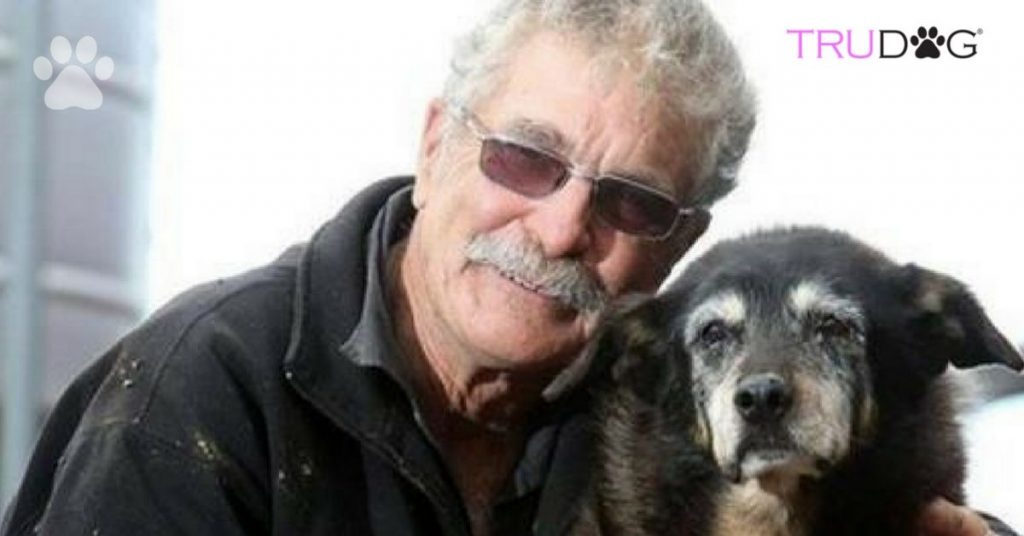 The average dog has a lifespan of roughly 10 – 13 years. This may seem like a long time for an animal to live, but anyone who has parented a dog will tell you that it’s not nearly long enough. The bond between dog and human can be very powerful. Losing that bond through the passing of a beloved canine companion can be one of the hardest things we do in life. It may be difficult to believe, but back in 2016, there was a sweet dog named Maggie who lived until she was nearly 30 years old. It’s up for debate whether or not Maggie was the oldest dog that has ever lived, but many believe that no dog has ever been recorded to have lived longer than that. At the age of 29, Maggie would have been the equivalent of over two hundred years old in human years!

Maggie was a kelpie, which is typically a cross between a collie and another herding breed. She spent her days on Brian McLaren’s dairy farm in Victoria, Australia. She worked as a cattle herder until her retirement in 2004 at the age of 117 (that’s 119 in dog years!) She was reportedly in excellent health until her last two days when her condition suddenly deteriorated. After noticing that Maggie was no longer able to get out of her bed just the day before her passing Brian said, “She hasn’t got long now.” (1)

Regarding her life, Brian told the Weekly Times, “She was 30 years old. She was still going along nicely last week; she was walking from the dairy to the office and growling at the cats and all that sort of thing.” When talking about her favorite past times, Brian said, “she loved chasing the motorbike. When she was up and going she would want to run along beside it, so the faster you went, the quicker she would run… she had the greatest life.” (1, 2)

Brian was devastated at the passing of his canine companion, but also expressed gratitude that she passed peacefully. In his words, “I’m sad, but I’m pleased she went the way she went.” Any pet parent knows the sort of relief that can come from knowing a beloved animal companion at least was able to pass in peace. (1)

Maggie was a beautiful dog and will be greatly missed by all who were blessed to know her. But was she the oldest dog that ever lived? Unfortunately, over the decades Brian lost the proper paperwork that could verify Maggie’s true age. Brian claimed that Maggie was at least 29 1/2 years old. If that were true, she would be the oldest dog to have ever lived! (2, 3)

We sadly cannot verify this claim. That would mean that the oldest recorded dog to live would be another Australian cattle-dog named Bluey. Bluey was owned by Les and Esma Hall of Rochester, Victoria, Australia in the 1900’s. Bluey lived from 1910 to 1939. The records state that Bluey lived for 29 years and 5 months, meaning that Maggie would have only barely beaten Bluey’s record by one month! As it stands, we’ll probably never know whether or not Maggie truly was the oldest dog to have ever lived. (4)

But whether or not Maggie holds the record doesn’t change the fact that she was a wonderful dog and a true friend to Brian McLaren for nearly three decades. Rest easy, Maggie. You lived a good life and will be missed.

If you are looking to help your own canine companion gain some extra years, we believe that a dog’s diet greatly impacts their lifespan. Check out our raw diets for dogs to help boost longevity and overall health.